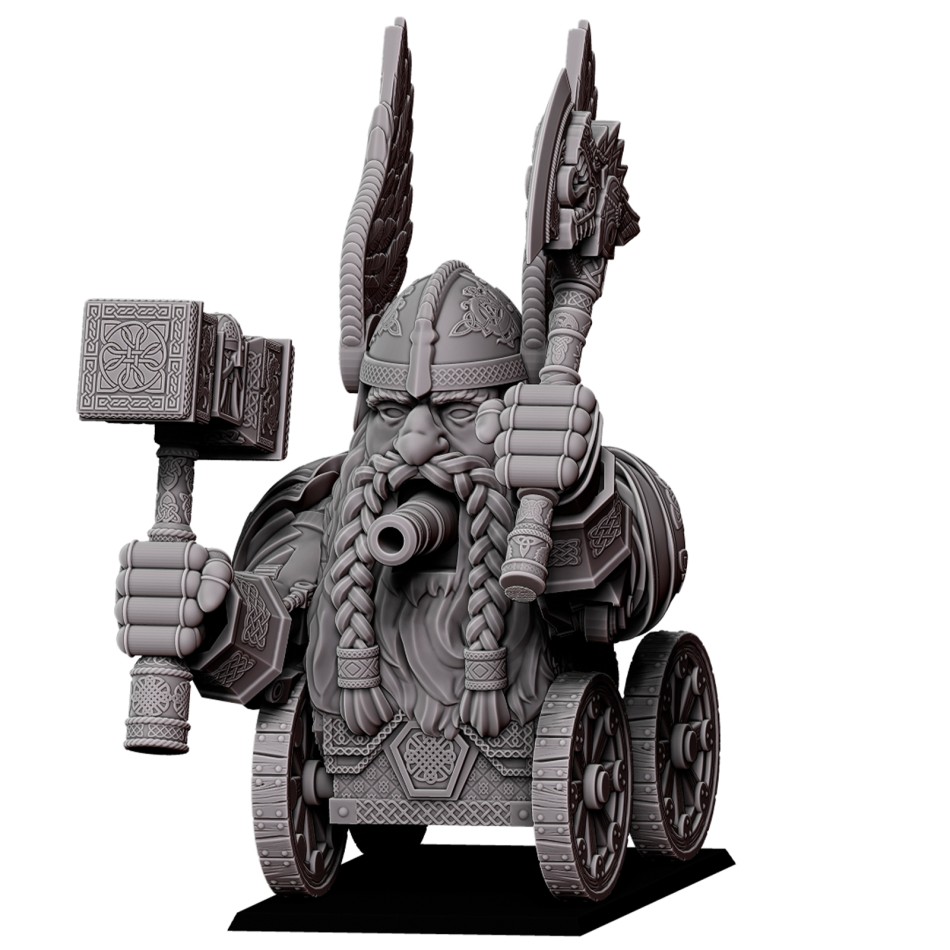 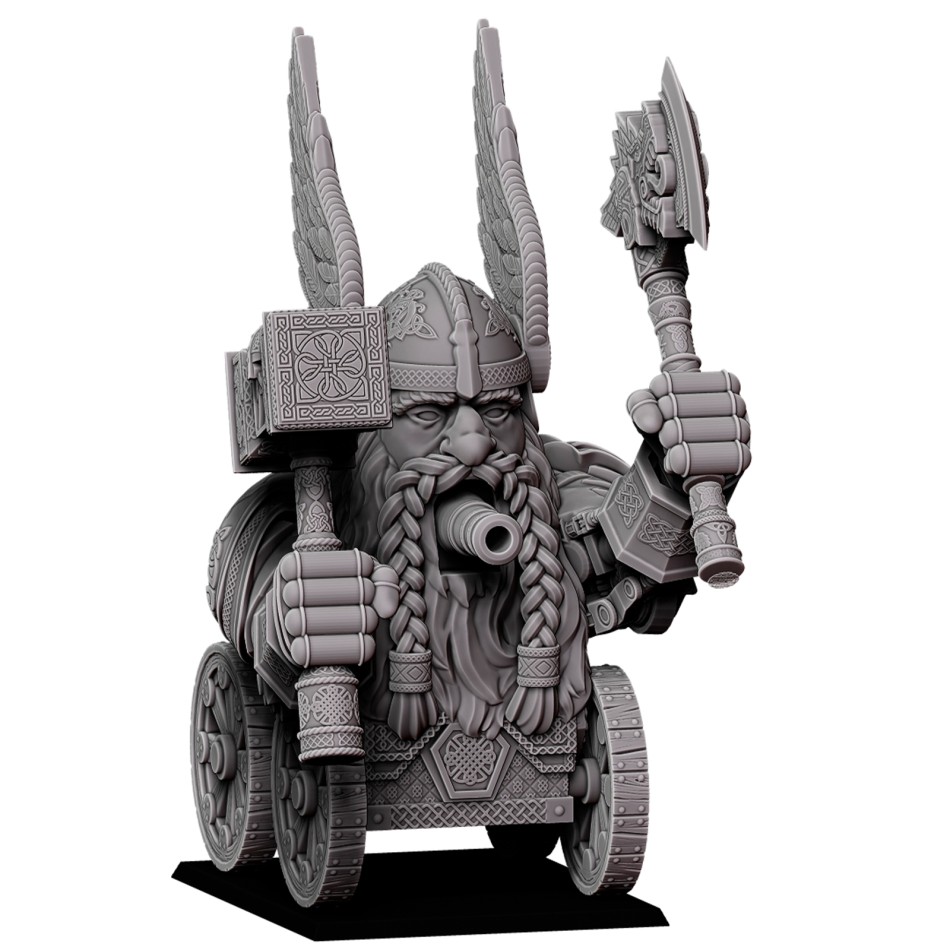 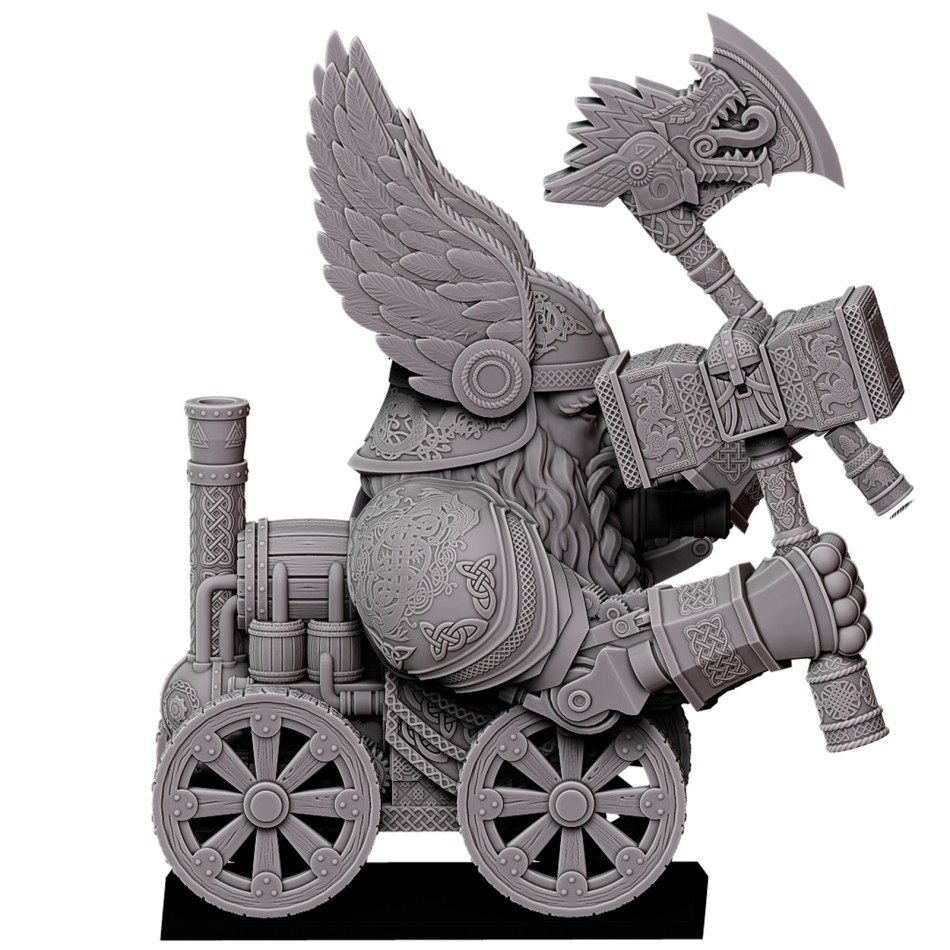 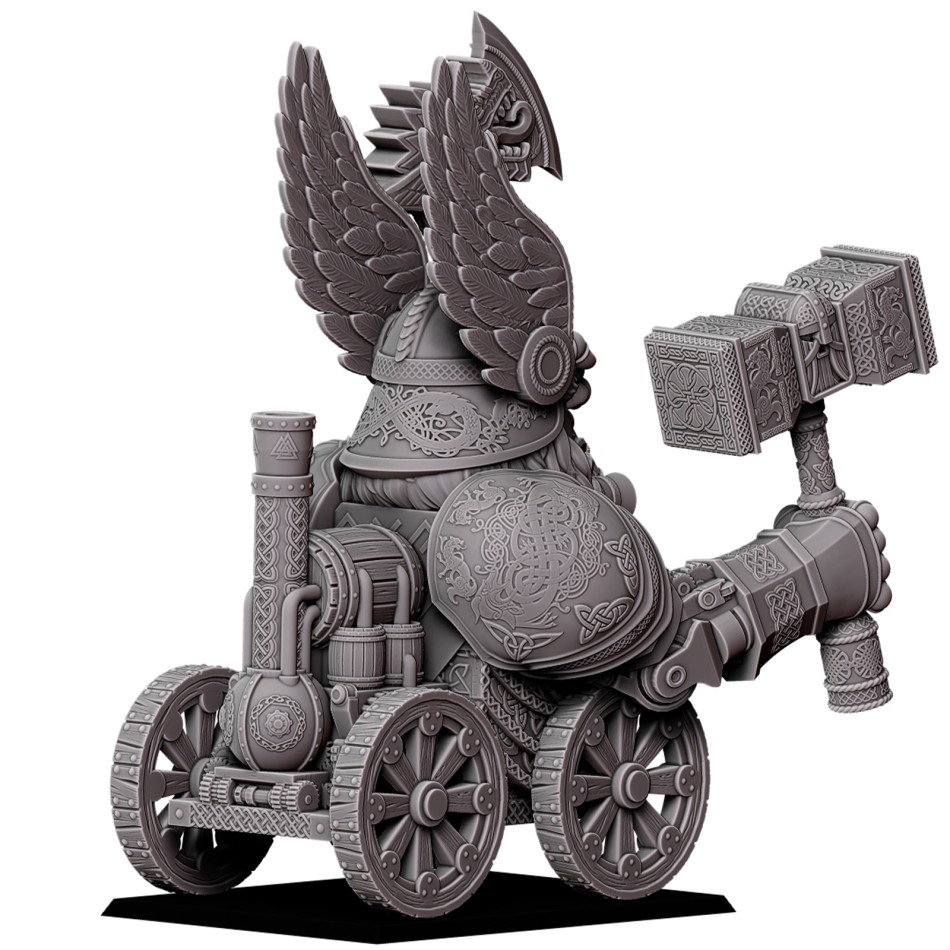 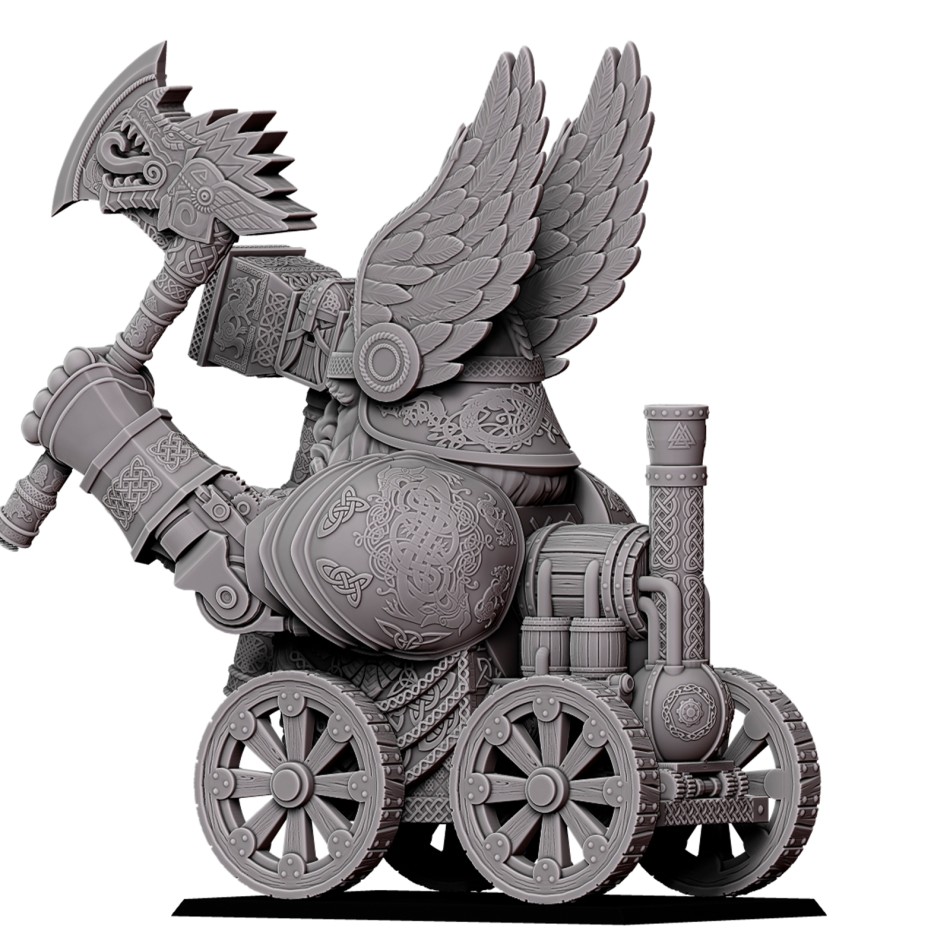 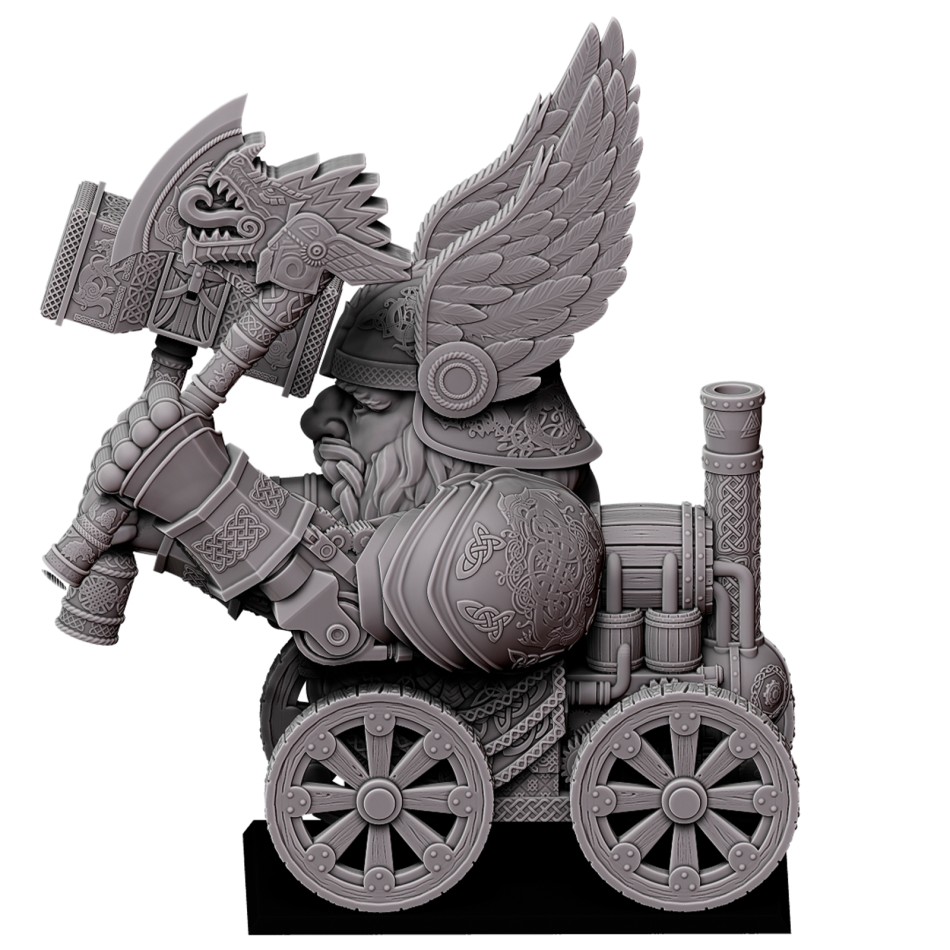 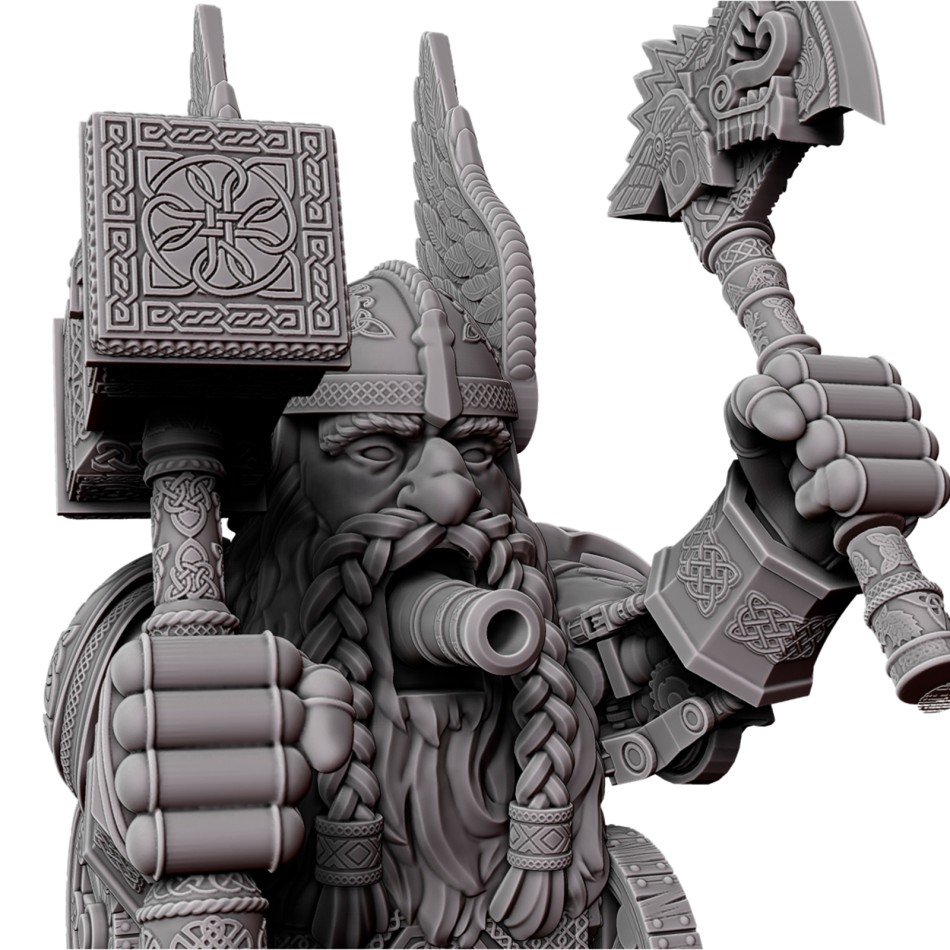 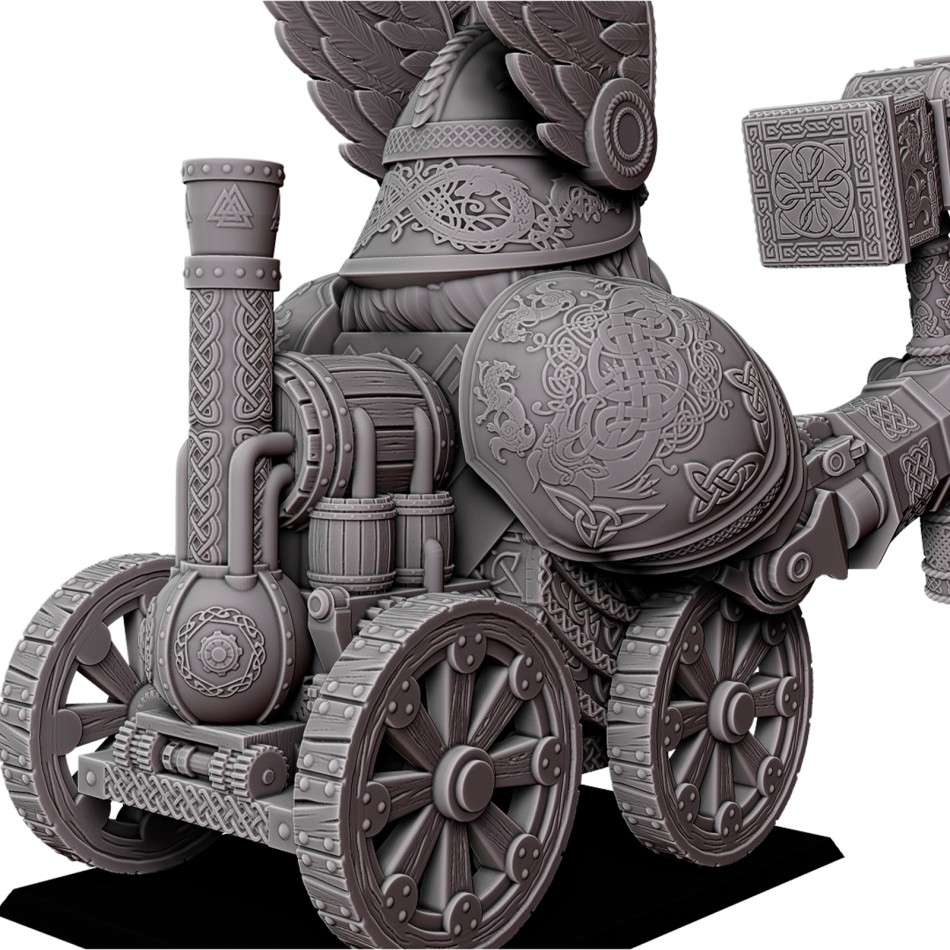 This Dwarf Tank is part of our next December Kickstarter campaign.

It can be purchased now without waiting for the usual delivery times on Kickstarter or purchased in the campaign.

The Rewards system of the future campaign has changed compared to the previous ones. The greater the contribution made, the more rewards can be acquired.

Each backer, depending on his contribution, will be able to choose the rewards they want instead of selecting them from us.

This Produc contiens a Dwarf Tank made of the highest quality resin.

All our miniatures are made of high quality resin in state-of-the-art 3D printers.

The pieces are shipped unassembled or glued, so it will be necessary to use an adhesive to glue these parts.

The color of the miniatures is gray. The painted miniatures are not sent so it is necessary to apply color to them.

For this we recommend the Vallejo brand that you can find in the Paints and Airbrushes section.

The tone of Vallejo paint cans are indicative and can change the final color.

<p class="MsoNormal">All packages with destination outside Spain will be sent by DHL Global Mail.</p>

<p class="MsoNormal">Delivery times may differ depending on the location, with a waiting time of 5 to 7 days in the case of a European country and <span> </span>up to three weeks in the case of an American Country or Oceania.</p>

<p class="MsoNormal">All orders over 70 euros will have free shipping.</p>

<p class="MsoNormal">All packages that are sent through national territory (Spain) will be sent through the Seur company. The arrival time from when a package arrives at our warehouse is 48/72 hours except for distant destinations and islands.</p>

<p class="MsoNormal">All orders over 40 euros will have free shipping.</p> 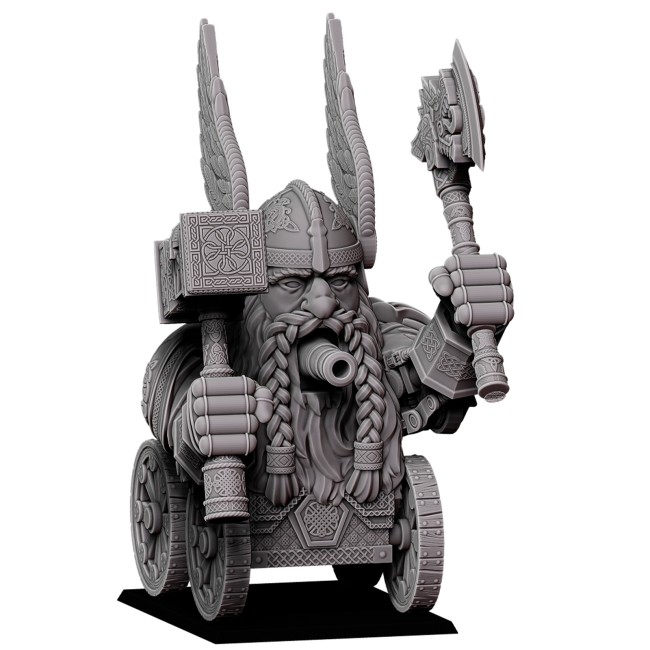 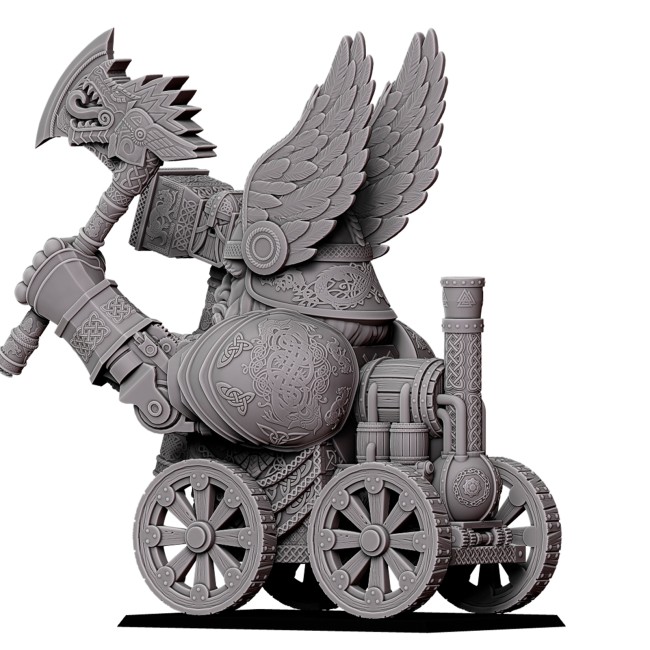 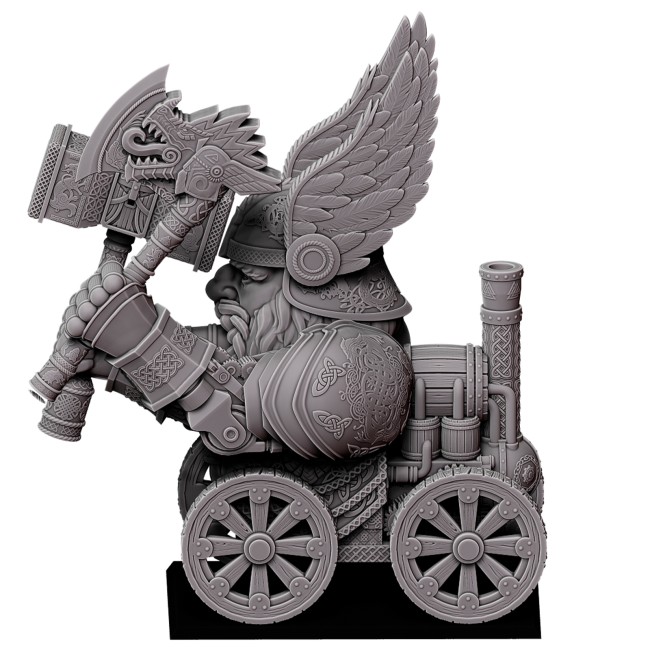 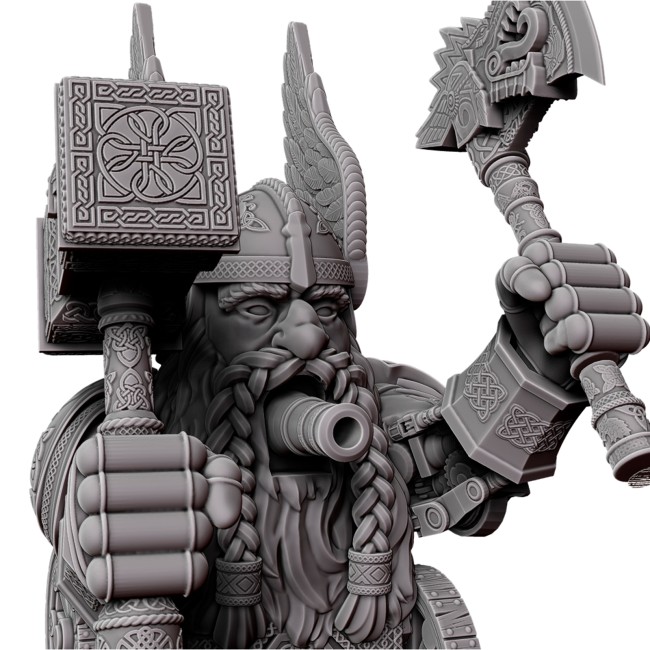 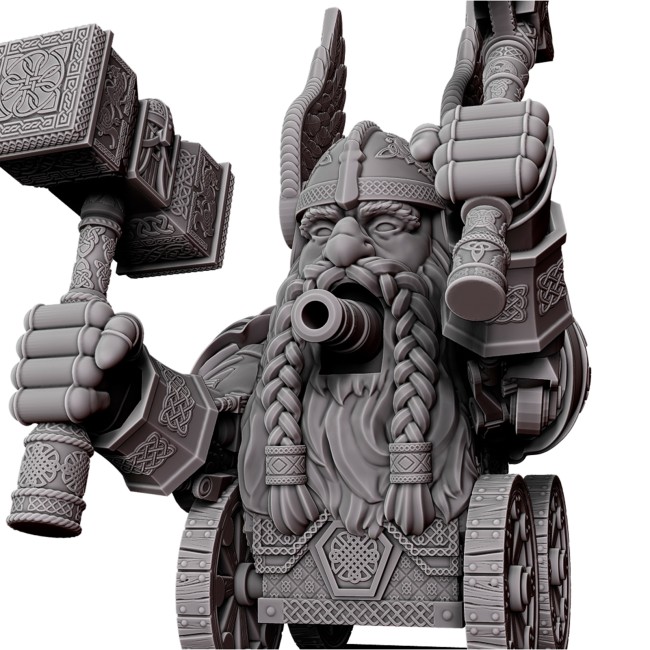 Save products on your wishlist to buy them later or share with your friends.

No account? Create one here
Product added to wishlist

This store uses cookies and other technologies so that we can improve your experience on our sites.

We can help you?